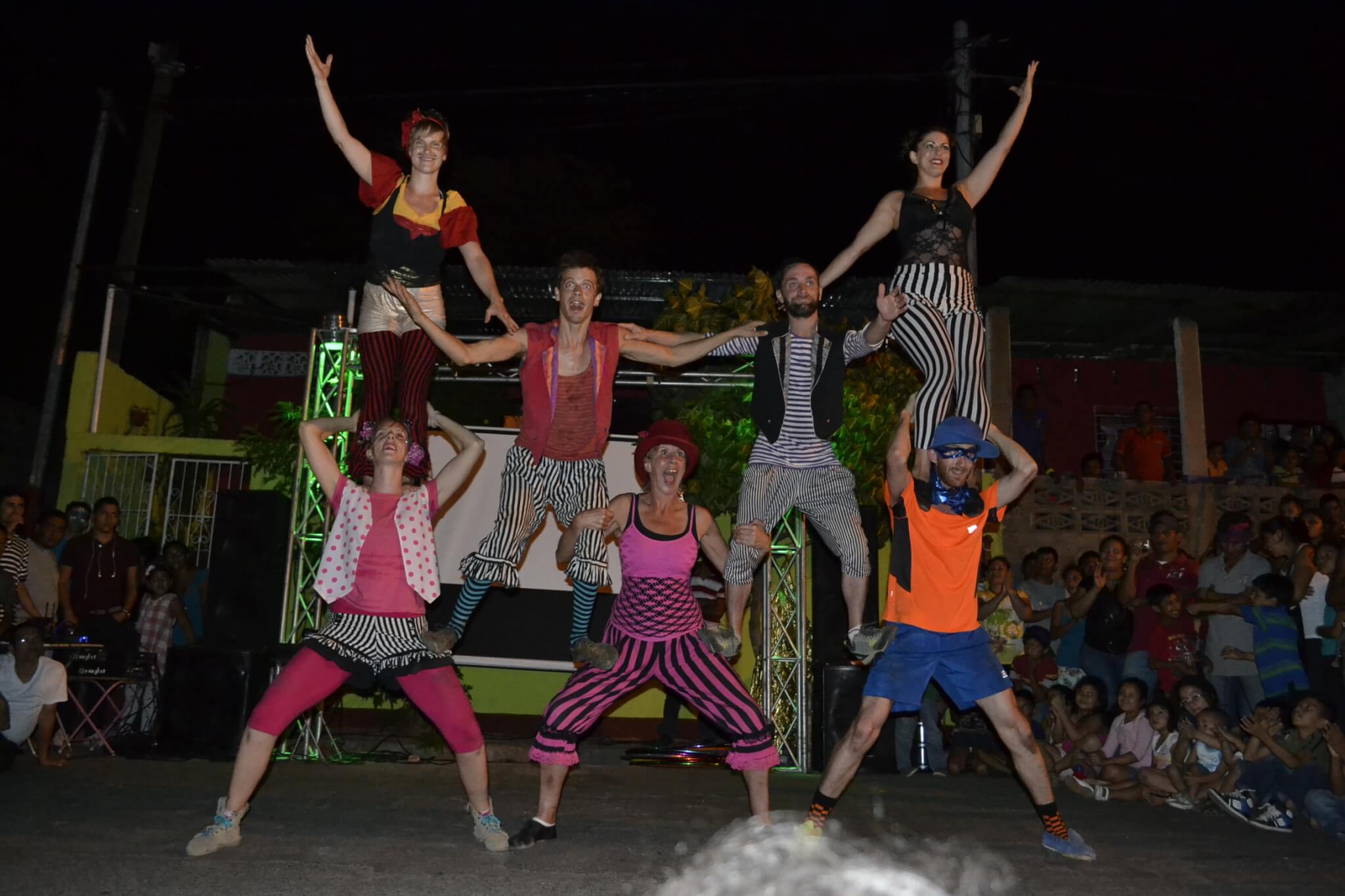 The Salvo Clowns! The benefits of clowning with the hearing impaired.

During our stay in Darjeeling we have been working with The Salvation Army School for the Deaf. We began our work at Salvation Army (or as Kiera says in her Aussie way “Salvos”) in our first week here. We introduced them to circus through spending our first session free playing with them. From that moment the children’s love for clowning was clear.

They pointed at the red noses that were donated last year. We began to play, passing clubs and hiding them from one another. From this moment I knew that the clowning workshops I had been planning where perfect for Salvation Army.

This became even clearer when Kiera and I sat in one of their classes. During this class they were learning sign language. This was useful as I too came away with a wider vocabulary of sign language.

But what was even more important was the wider understanding   of the school this class gave me. Salvation Army School for the Deaf educates and  homes children from 5-18 who have not been taught sign language prior to attending the school. They have come to the School to learn sign language and nonverbal communication. During the class I sat in, the teacher emphasised the importance of expression as well as signing. Clowning is an exaggeration of expressions that uses mime to communicate an emotion. Thus,  through performance the students can continue to learn how to communicate through expression and mime. Circus also creates a safe space for this play. When clowning it is not the way in which a “nonverbal” person communicates but all people.  We all communicate through expression and we all love to play. 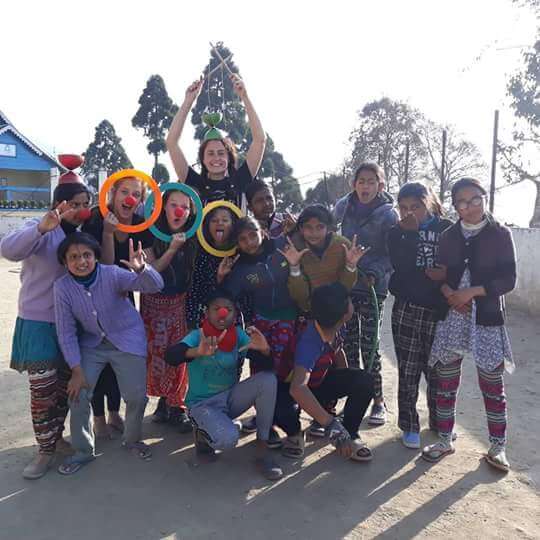 I have facilitated two clowning workshops at Salvation Army. Using the concept of communication of expression I used the scenario of stealing a clown nose or prop off your partner. Through this enactment six expressions are portrayed. I made signs to communicate the enactment of these expressions. 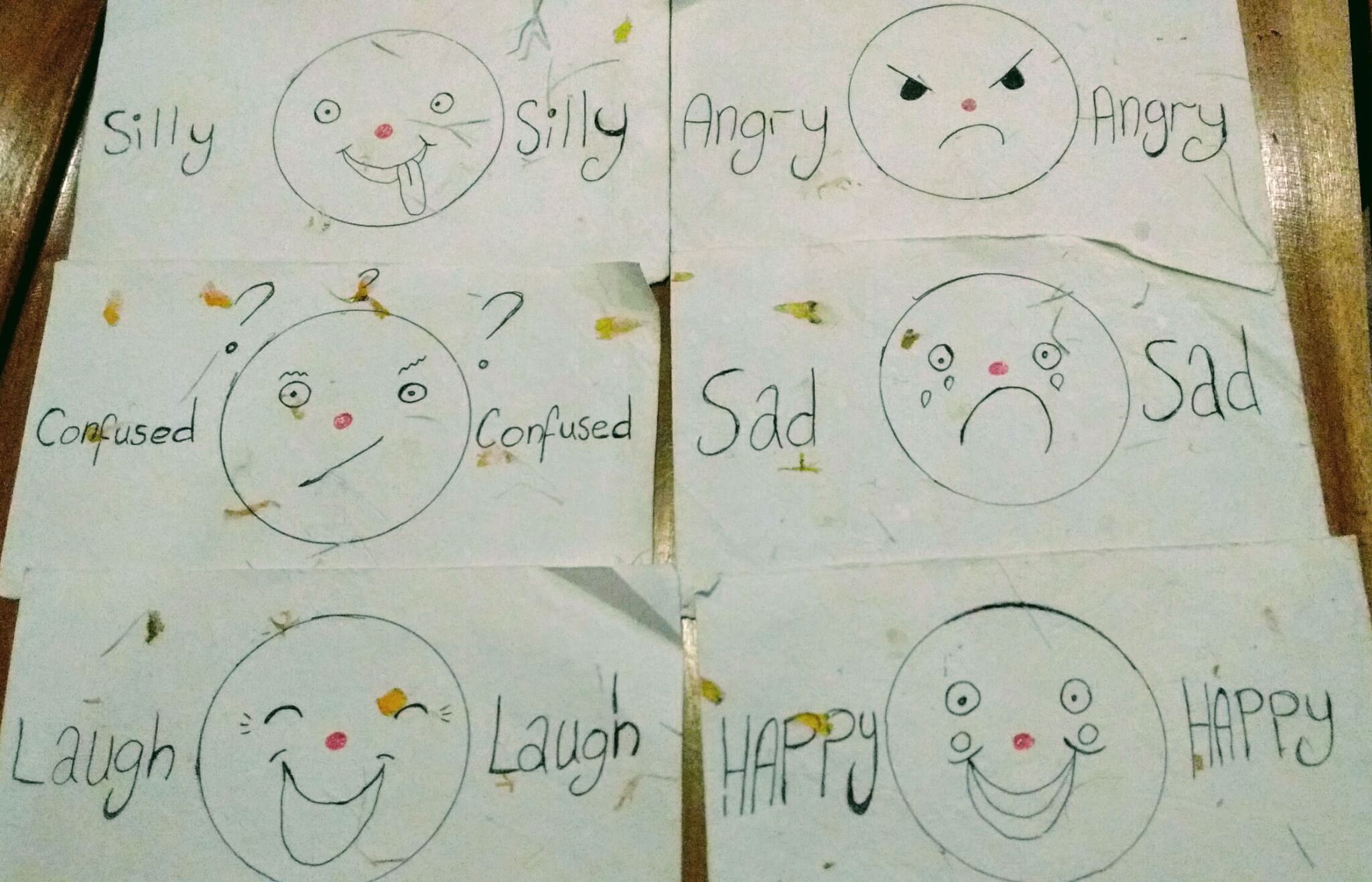 We facilitated these workshops  as clowns.  We enacted a short clowning scene where Sophie hid my red nose from me. Clown Kiera displayed the sign cards that depicted the expressions Sophie and I where enacting. I got them to copy the expressions of each scene before giving two students red noses , and a sign each. Communicating through clowning that they  could now enact the scene using the expression and prop I have given them. This gave them the opportunity to perform as a clown and learn how to use expression within performance. 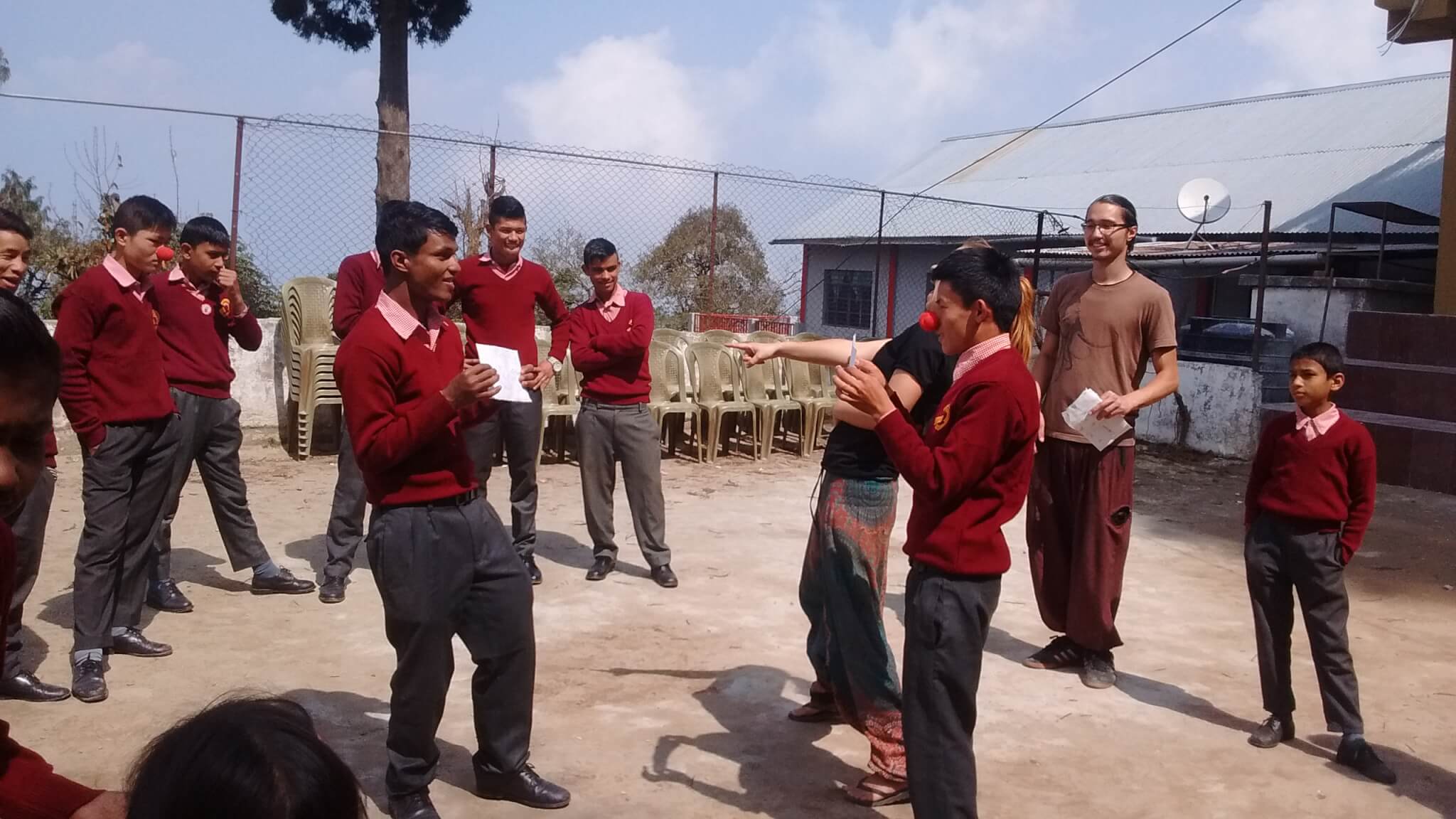 Through facilitating the workshops as clowns the boundary between the pupil and the facilitator is removed. We are all clowns miming together. Dressing as a clown got the children excited. One child tapped me and pointed at my glittery t-shirt and painted face as I was organising the group into a circle , ready to begin. I pointed at my nose, signed and pulled a sad face she laughed. My costume anticipated the opportunity for clowning and already communicated the concept of the workshop before it had began. It created an environment in which the way of communicating was through clowning.  Speaking through an expression, is an act they all use for everyday communication. Clowning is natural form of communication that we can embrace within our workshops. 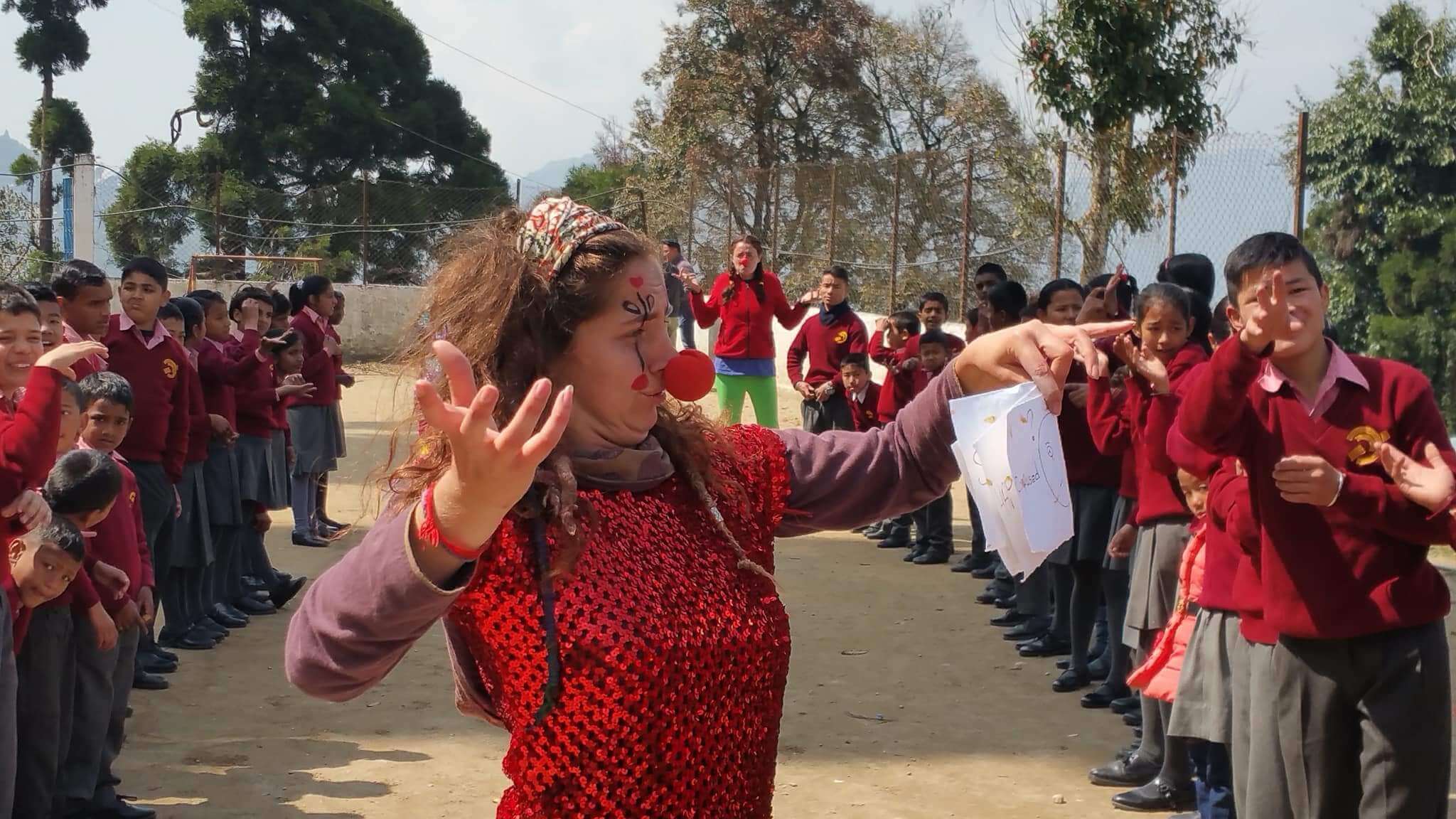 When watching their performances we were amazed at the students natural ability to clown. They were confidently interacting with the audience and creatively thinking of ways to use and hide props.  With under two weeks left of the project I will be sad to say bye to my clowning friends at Salvation Army. I am also excited to take what they have taught me back to England.