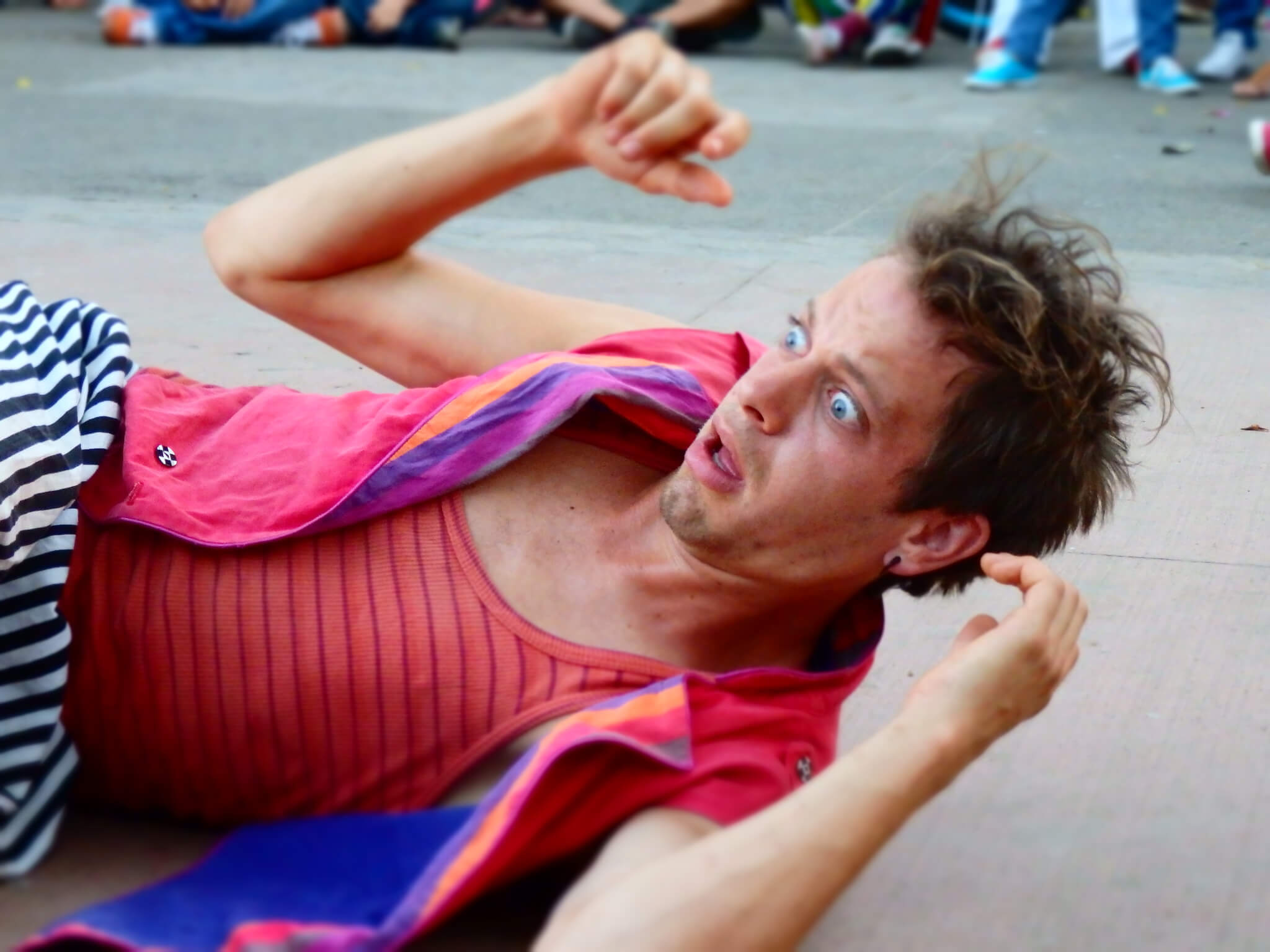 So it has actually been almost a month since the Nicaragua 2018 project officially came to an end so this blog is a long time coming!  I could make some excuses but instead I will just admit that my travels north through Central America and post-project adventures have swept me away.  Anyway, here is an insight into our last week on tour and a little bit about what some of us got up to since then …

Our final week, unfortunately (it seemed at first) coincided with Semana Santa, which directly translated is saint week, or Holy Week, or as we know it, Easter.  In Nicaragua this means a complete shutdown of most operations for at least four days but in many cases a full week.  For most of the groups that we have connections with it is a time when children are not around as they spend time with family or go on trips with the organisation who looks after them.  The whole thing can make finding work for the PWB team very difficult.

As it became clear that none of our main partners would have children available to play with us, we made a decision to spend our last week with, what is for me, a very special group in the north of the country.  In the third largest city of Nicaragua, Estelí, is a barrio called Boris Vega that served as a refuge for campesinos (farm/rural families) in the 80s and is now home to a thriving, homegrown, DIY social circus project called El Nido de Las Artes (the nest of the arts).

This project is fuelled by the passion and dedication of resident artists from Nicaragua and the USA, three of whom are ex-PWB volunteers, and the rest are direct products of the social circus movement.  It is a beautiful place in a typical and poor Nicaraguan barrio.