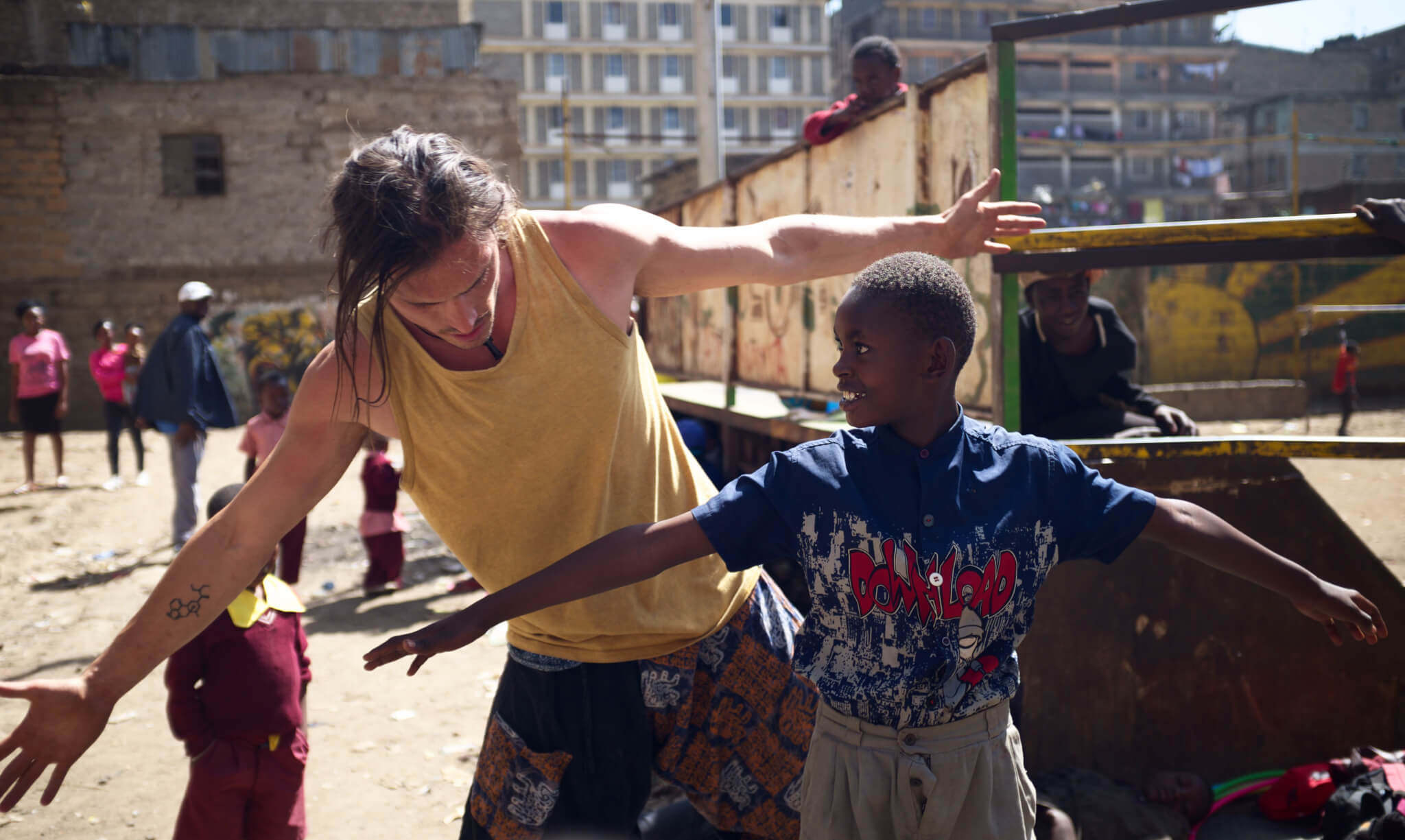 Kenya 2019 – 1st week in Nairobi Improvisation is the way to go!

When you get to Kenya, you quickly realise that things work a bit differently here. You need to have an open mind and the ability to adapt to unexpected situations.
One of our Partner Organisations: GRT, has been amazing at helping us out for our first week in Nairobi when things didn’t go as planned.
GRT, Group for Transcultural Relations, works with street families and especially street children in Nairobi. Their aim is to empower them, give them a better future and an alternative to the struggles that they are facing living in slums and on the streets. GRT promotes the rehabilitation and inclusion of these people, that in the attempt of escaping their situation often are victim to drug addiction, including inhaling solvents such as glue and jet fuel. 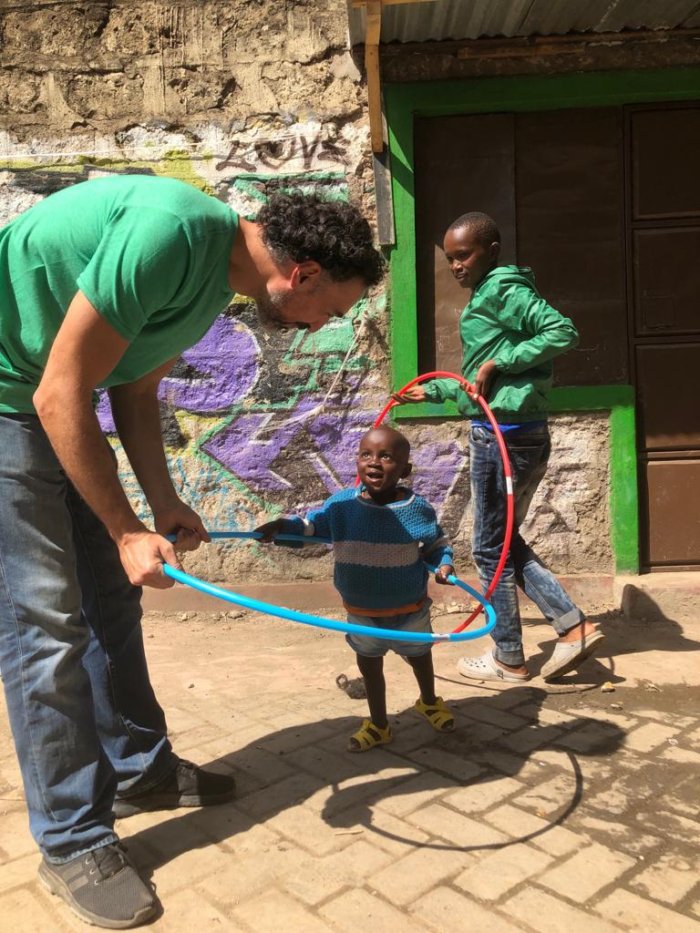 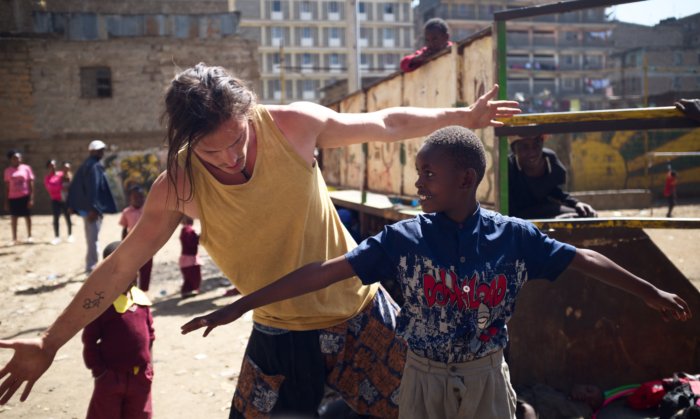 Chapter 3: Second Workshop – It’s going to be much smoother then the first one!

Chapter 4: This time our plan will definitely work! 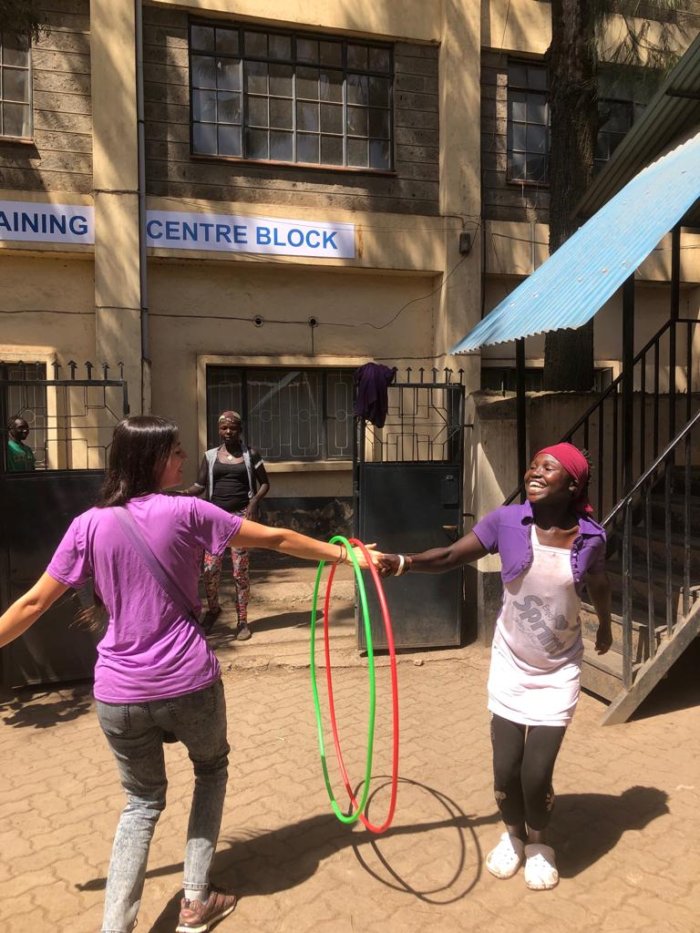 It is great to have a plan but even more important to be able to adapt and to improvise.
Keep that in mind and you’ll be able to make the best out of any unexpected or tricky situation!

Working with the street families in Mlango Kubwa and at Pumani Social Hall was really special. Seeing the situation of the people there was not easy. Most of them are addicted to inhalants and the plastic bottle filled with glue or the piece of fabric dipped in jet fuel is a constant attribute of their appearance, even their personality. Often it doesn’t even leave their mouth and putting the bottle to the side is not easy for a lot of the people. What hit me the most was to see how young some of the children still are. You do see homeless people all across the world, in europe, in the so called ‘first world countries’. And you know that there are many, way too many children having to live on the streets and in slums in third world countries. But seeing it right in front of you makes it become harsh reality.
Nevertheless, once we started working with them, teaching, engaging and playing, I didn’t see people that have a hard life living on the street and being addicted to drugs. What I saw were people that were super happy to try out, play and learn. I saw people having fun, smiling and laughing. And I saw people that were incredibly welcoming, openhearted and happy to see us.

So even though nothing went as planned, we had a great and very rewarding experience and I am very much looking forward to go back to those places and the people we met there for another week of teaching, playing, learning and spreading smiles!